Staryy Kodak is a fortress in the neighborhood of the city
of Dnipro that was built in 1635. This fortress appeared on the
European maps right after it had been built. Its value was in
the fact that it was constructed before the first rapid of the
river Dnipro and that it allowed to control the strategic way
from Zaporizhian Sich to well-settled Ukrainian lands. For the
time being the larger part of it was destroyed by a granite
quarry that was in operation during Soviet Union time.
A part of Kodak was saved however. Itʼs about earthen
berms, ditch and two bastions. The project point is to
reconstruct the external view of the fortress by creation of a
3D model and access points of so-called “complemented
reality” on remains of the construction. It will convert Kodak
into an important tourist object which will be interesting both
for the Ukrainian tourists and for people from Poland,
Lithuania, France, as representatives of these nations have a
direct relation to history of the fortress. 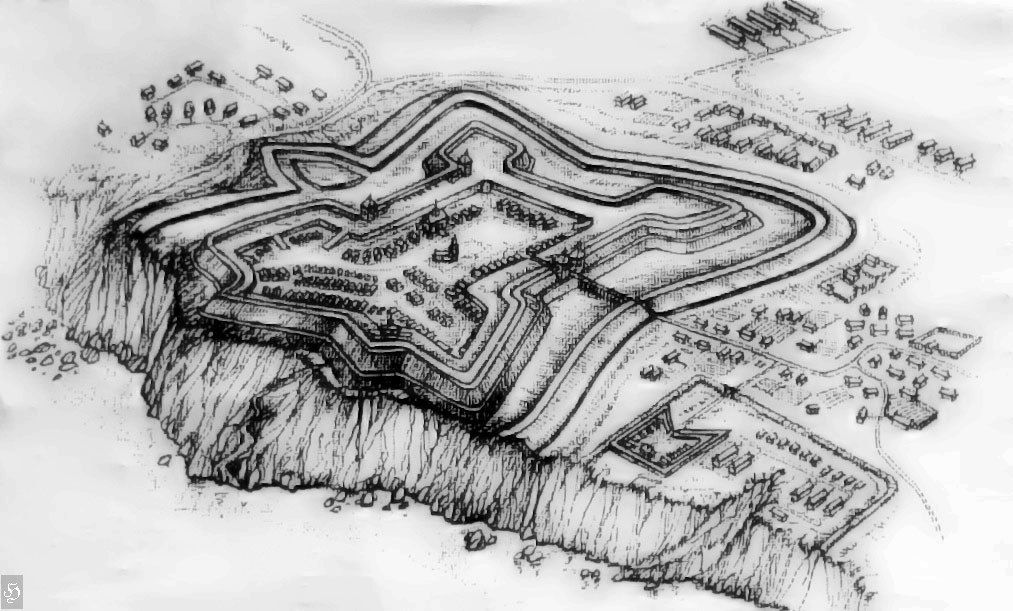 Contact with the author of the project "Stary Kodak"