Stara Samar is a settlement that appeared in the first fourth of the XVI century for maintenance of the trade ferry across the river Samara. It was used for transit trading and this fact is confirmed by Polish, Hansa, Dutch, Russian, Tatar and Turkish coins, product seals, things etc. A lot of accommodations, an inn and a church have been already discovered by archaeologists. The remains of the powerful fortress, that was built by hetman Ivan Mazepa here in 1688 and which was reconstructed in 1730 – years, have been saved to our time. Since 2015 the government of the city has been actively developing this territory. Such events as festivals of traditional culture, The Day of the City take place here. The historic & cultural park will be created on this territory. The remains of accommodations, coins, and weapons have been found here. In order to make all this legacy available to tourists, it is supposed to create 3D models and expose them in the Internet as well as in special information kiosks on the territory of the fortress. 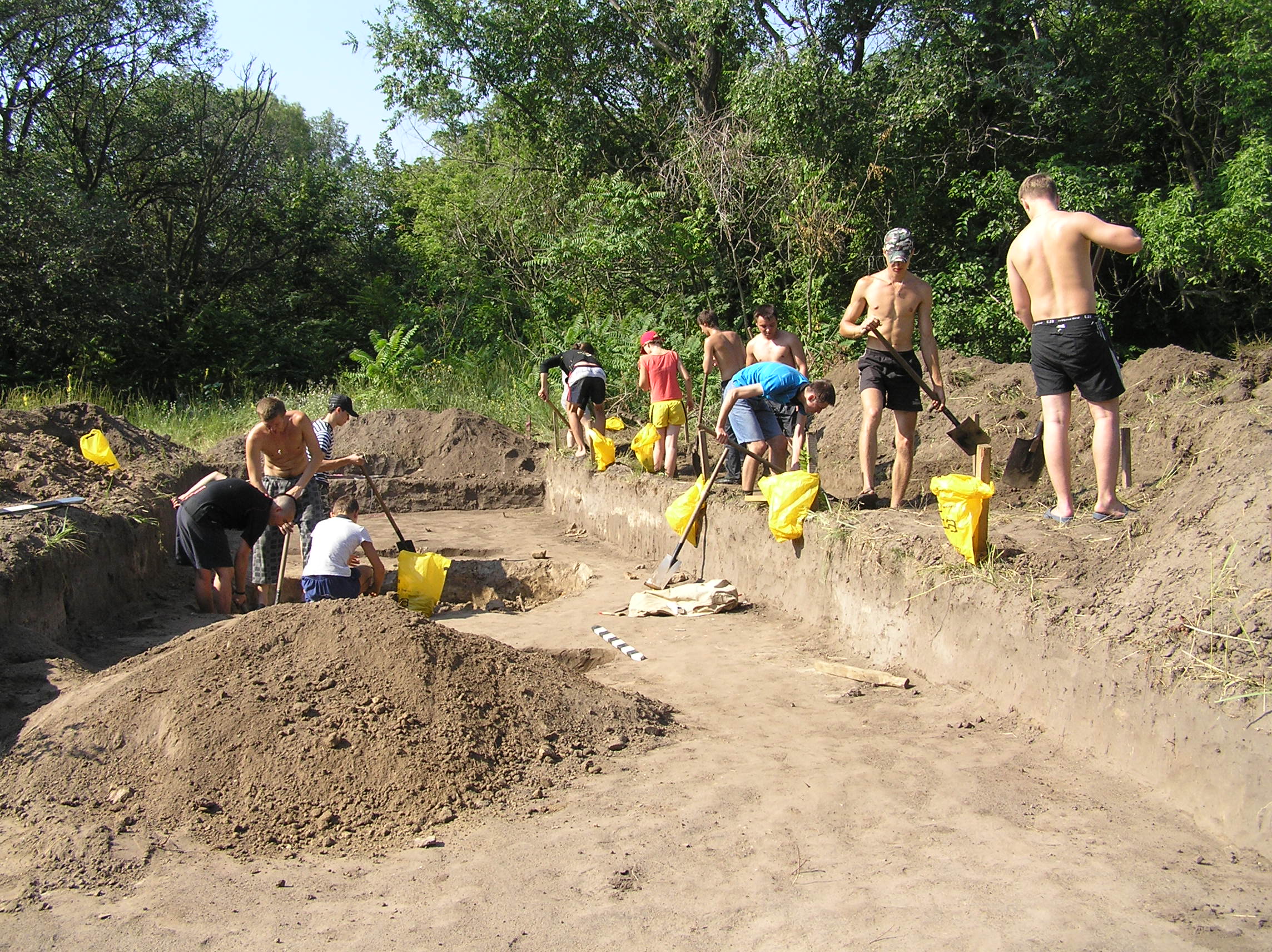 Contact with the author of the project "STARA SAMAR"