Dnipro is a city open to investments

The promotional video under this name, developed by the Dnipro Development Agency together with the Dnipro City Television Studio, was presented during the 52nd International Tourism Exhibition ITB BERLIN-2018.

According to director of the Dnipro Development Agency Volodymyr Panchenko: “It coincided that the production of the video was over before the start of the ITB. We understood that this was a big advertisement for our city, therefore, it accelerated somewhat, so that the tourist attraction of the Dnipro, its unique landscapes, locations, infrastructure was seen by as many foreigners as representatives of tourist destinations from 185 countries.

However, we focus on the economic and investment potential of the city. After all, it is the attraction of investors, the achievement of economic growth – these are the complex tasks that the city mayor Boris Filatov puts in place. So, I’m confident that this product (in English and Ukrainian) will be useful for highlighting the city’s opportunities on the domestic and international scene, during economic forums and meetings of our investment delegations. And this is far from the last video product in the promotion of the city of Dnipro. ” 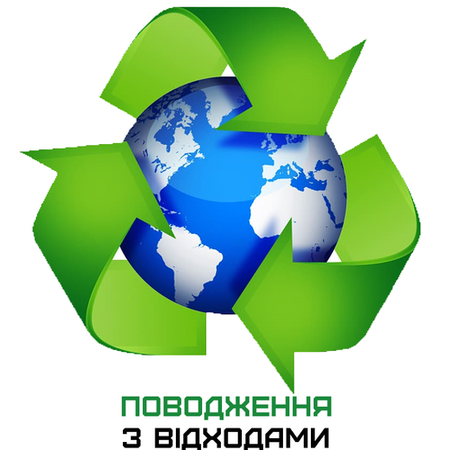 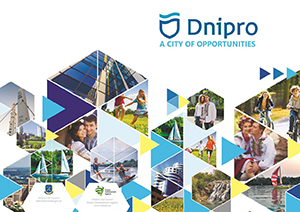